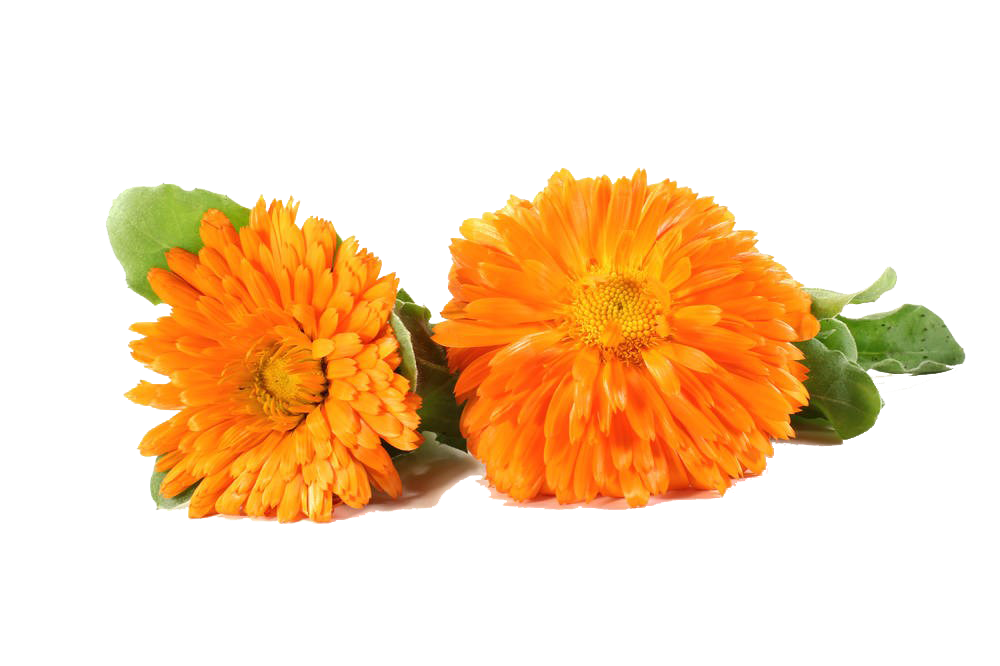 Why are we doing this?

Richard & Olympia (Derloshon) Olson were married in April of 1942 and raised their 11 children, 7 boys and 4 girls.  In 1988 at the age of  66, Olympia started having problems with weakening of her legs and balance.  Doctors believed that perhaps she needed surgery on her spinal cord to relieve “pinched” nerves in one of her disc’s.  After much rehab there was no progress.  After a 2nd surgery on another disc and still no progress her doctor sent her to the Mayo Clinic in Rochester MN.  It was there that she was diagnosed with Amyotrophic  Lateral Sclerosis or ALS, which is an incurable disease.  After a long and difficult struggle Olympia passed in 1994.  This disease is also sometimes referred to as Lou Gehrig’s Disease in the United States. 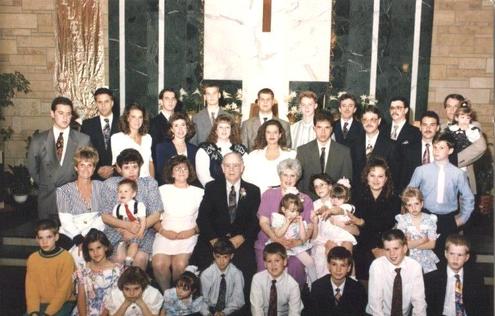 In 1999, at the age of 49, their 4th oldest child John started showing similar symptoms that his mother had and shortly thereafter was diagnosed with ALS.  John’s four sons then founded the Olson ALS Foundation.  John passed away in 2005.

Around 2007 the 8th oldest child Rick developed ALS symptoms and survived until 2013, becoming the 3rd immediate family member to be stricken with this devastating disease.  The entire Olson family is shown below at the 50th wedding anniversary of Richard & Olympia in 1992.

Most of the time ALS is not inherited.  In about 90% of cases the person diagnosed is the only member of the family with the disease. These cases are called sporadic ALS.  Hereditary cases are considered familial ALS.  There is more information about ALS under the tab ALS-the Disease.

Through our efforts to do all we can to combat this devastating and horrific disease we work with several organizations that are committed to the same goals we are.  Some in particular are the ALS Therapy Development Institute (T.D.I.) and Muscular Dystrophy Associations .  These organizations all urge the network of  advocates, affiliates and families afflicted with ALS to share a story.  This helps us all connect and raise awareness of the realization of living with this disease.  Each person living and battling ALS has a unique story  to share that hopefully helps  and inspires others.

One such story we’d like to share is that of  our brother Rick.  Rick always had the reputation of being a very laid back and fun loving person throughout his entire life.  Even during his last few years  while facing the struggles of dealing with this disease he kept his sense of humor.  Rick was always a big fan of  the University of Notre Dame  (N.D.) and was proud to wear this N.D apparel and colors.  He also enjoyed watching his N.D. sports teams, especially against one of their biggest rivals, the University of Michigan.

The picture below is a great example of his determination and courage to not let his condition get the best of him.  Rick shaved his chest the day N.D. was facing Michigan for a football game.  We all miss him dearly each and every day.  God bless this man who was an exemplary son, brother, husband, father, grandfather and uncle. 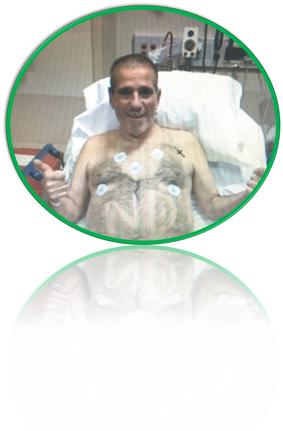 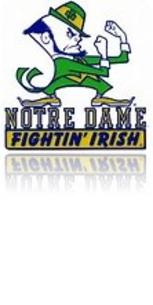 Like the Fighting Irish, Rick was a fighter up until the time ALS took his life.  There’s not a day that goes by that our family doesn’t miss the three of them.   Olympia along with her husband “Rich” raised 11 children while enduring many emotional and financial hardships along the way.  The one thing we all knew though growing up was that they loved each and every one of us unconditionally.

John was another special person.  Of the 11 children he was the most easy going and laid back of the boys.  He was a hard working and devoted loving husband to his bride Jan and a wonderful father to his children.  As a couple they raised 4 great children whom have all gone on to many successes in life.  That’s our story and a sad one that has impacted our family so significantly.  It’s for that reason we are so committed to doing all we can to defeat this terrible and devastating disease.  The Ice Bucket Challenge (IBC) challenge in 2014 took fundraising to new heights and much progress was made in terms of advancements in treatments and finding a cure.  Unfortunately, the donation boost was short lived and there is no “white knight” now rallying the needed funds to take this effort to a conclusion, which is finding a cure and ending ALS.